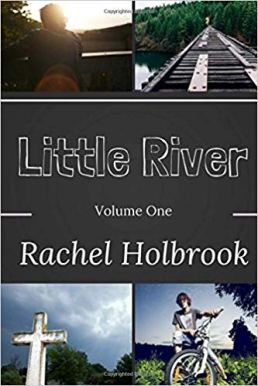 An extended family in small town East Tennessee navigates the troubled waters of growing up, religion, abuse, and social justice issues in “Little River.” Caleb Salt is fifteen. The youngest of four boys whose father is dead and whose mother is unwell, Caleb finds himself in the care of his uncle. As he finds his way in his own coming of age story, he meets a girl. (There’s always a girl.) Titus Schillings is a man who has stepped up to the plate for his family time and time again as his own dreams of a family of his own seem less likely with each year that goes by. Unwilling to abandon his young nephews or his widowed sister, Titus risks losing the relationship that matters most to him. Finding himself the target of a small town hatred, Titus has to choose between his family and his happiness. Abigail Schillings doesn’t always find her life as a Pastor’s wife in a small town to be a good fit. Her wrong side of the tracks upbringing usurps her Christian mercy when her family is threatened. Abigail isn’t afraid of hard decisions…especially when her children are involved. Jonathan Schillings is a man pulled in every direction; everyone wants a piece of his time. Balancing his own family, his extended family, and his church family has become exhausting to the young pastor, but, when one family turns on another, he has to choose between his church and his brother. Originally published as a weekly serial on the author’s website, the first volume of weekly installments has been compiled into “Little River: Volume One.” 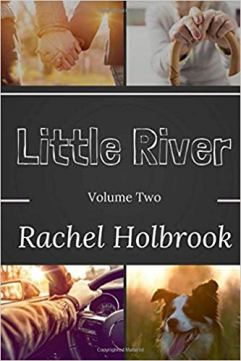 Rough around the edges, Josiah Jackson is a young man who loves his family and lives by his gut. When a past decision comes back to haunt him, Josiah looks for peace wherever he can find it. Mary Bailey has been alone for years, and never expects the way her life will change when new neighbors move in next door, bringing purpose and a bit of youth back to her life. After her mother’s death, Lexi Jones finds herself back in Little River to care for her young nieces. She knew the move would change her life, but she never imagined how much. When the girl Brady Bowers has been chasing for most of his life moves back to town, he thinks his run of bad luck is over. He has no idea this girl will bring answers to a question he had long ago stopped asking. Fans of “Little River” will be thrilled to read the included Bonus Story, “Going Home.” 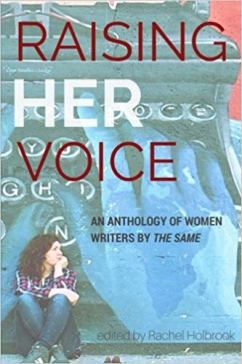 Raising Her Voice is an anthology of essays, poetry, and short stories by women from around the world, compiled by the Same, a literary journal dedicated to advancing and celebrating the work of women and girls. Edited by Rachel Holbrook. 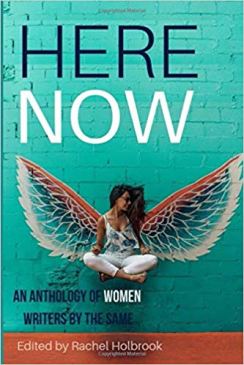 “Here Now” is the second annual anthology of creative nonfiction, poetry, and short stories by women from around the world, compiled by the Same, a literary journal dedicated to advancing and celebrating the work of women and girls.